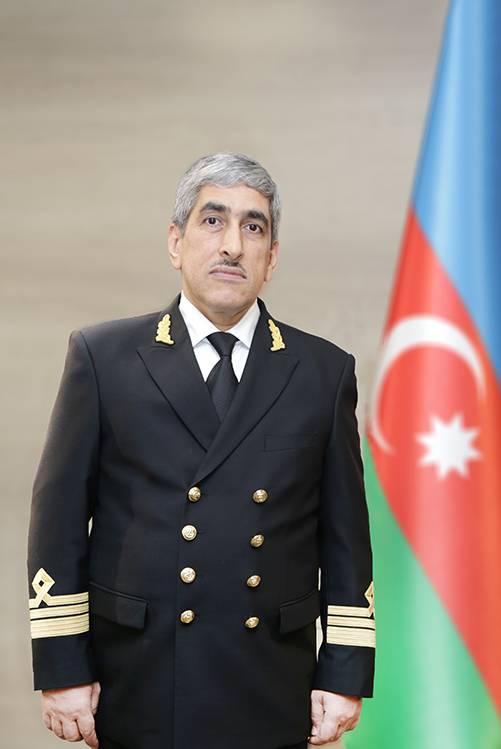 Jalal Farajli was born in 1967 in Yardimli region of Azerbaijan.  He graduated from National Economy Institute named after D.Bunyadzadeh (Baku branch of Leningrad Finance Institute Named after N.A.Voznesenki), and in 2004 from the Academy of Public Administration under the President of the Republic of Azerbaijan.

By the Decree of the President of the Azerbaijan Republic dated 03 March 2014 Mr. Farajli was appointed the Deputy Chairman of the "Azerbaijan Caspian Shipping" CJSC.

Mr.Farajli is Philosophy Doctor on Economy.

He is married and has three children.

Mr.Farajli is the member of New Azerbaijan Party.